Launched in 2003, the Water Balance Model for BC is a core element of the Action Plan. The technical team that is responsible for constant improvement in meeting the needs of local government is led by Jim Dumont and Dr. Charles Rowney. Their roles are Engineering Applications Authority and Scientific Authority, respectively.

By 2002, looking at rainfall differently led the Province to adopt the Water Balance Methodology, initiate a performance target approach to capturing rain where it falls, and initiate changes in the ways rainwater runoff is returned to streams. A year later, this led to development of the Water Balance Model as a scenario comparison and decision support tool.

Over the past decade, the Water Balance Methodology has evolved to incorporate the latest advances in our scientific knowledge and to address a number of deficiencies in commonly applied Rainwater Management Strategies.

A Long-Term Commitment to Leading Change in BC

“Year after year, the in-kind contributions of Jim Dumont and Charles Rowney are consistent, substantial and invaluable,” states Ted van der Gulik, Chair of the Water Balance Model initiative and a founding member of the Partnership for Water Sustainability. “Both are recognized leaders in their fields. It means a lot to the Partnership that Jim and Charles have embraced our vision to create a legacy by providing practitioners with the tools and understanding necessary to make informed decisions and focus on desired outcomes.”

“Their dedication to the mission has advanced evolution of the Water Balance Methodology and web-based Water Balance Model tools, in particular the WBM Express. These are foundation blocks for implementation of a science-based approach to rainwater management so that BC communities can, over time, truly create a ‘watershed health legacy’.”

“When Jim Dumont joined the WBM team as Engineering Applications Authority in 2005, it was indeed a milestone moment. Ever since, he has played an important role in defining a vision of what can be. His pragmatic contributions to the WBM mission are rippling through time. His dedication to the mission has enabled re-building and constant improvement of the WBM.”.

“Thanks to the recruiting efforts of Jim Dumont, Charles Rowney joined the team a year later in 2006 to take on the responsibilities of Scientific Authority. Charles made possible the integration of the QUALHYMO calculation engine with the WBM interface. His unflagging commitment to develop the calculator for the WBM Express is also recognized and appreciated.”

Jim Dumont is a recognized specialist in hydrologic modeling and infrastructure engineering. For many years, he has been teaching water resource and modelling seminars as part of the professional development program provided by APEGBC.

Jim Dumont evolved the Water Balance Methodology to address the relationship between rainfall volume control and resulting flow rates in streams; and developed the Stream Health Methodology as the technical foundation for the provincial ‘Beyond the Guidebook’ initiative in 2007. This methodology correlated stream erosion as a measure of stream health.

Jim Dumont’s innovation and many accomplishments as Engineering Applications Authority encompass creation of the technical foundation for both the Water Balance Model Express for Landowners and Drainage Infrastructure Screening Tool.

“The methodology integrates the components of the water balance, and assesses how they change as the percentage of hard surface increases: runoff goes up; infiltration and surface evaporation both go down. Evaporation is critical and typically gets overlooked in conventional drainage modelling,” explains Jim Dumont.

“What most people overlook is that evaporation is almost equal to infiltration. This means there is increasingly more volume to manage as the landscape is built over.” 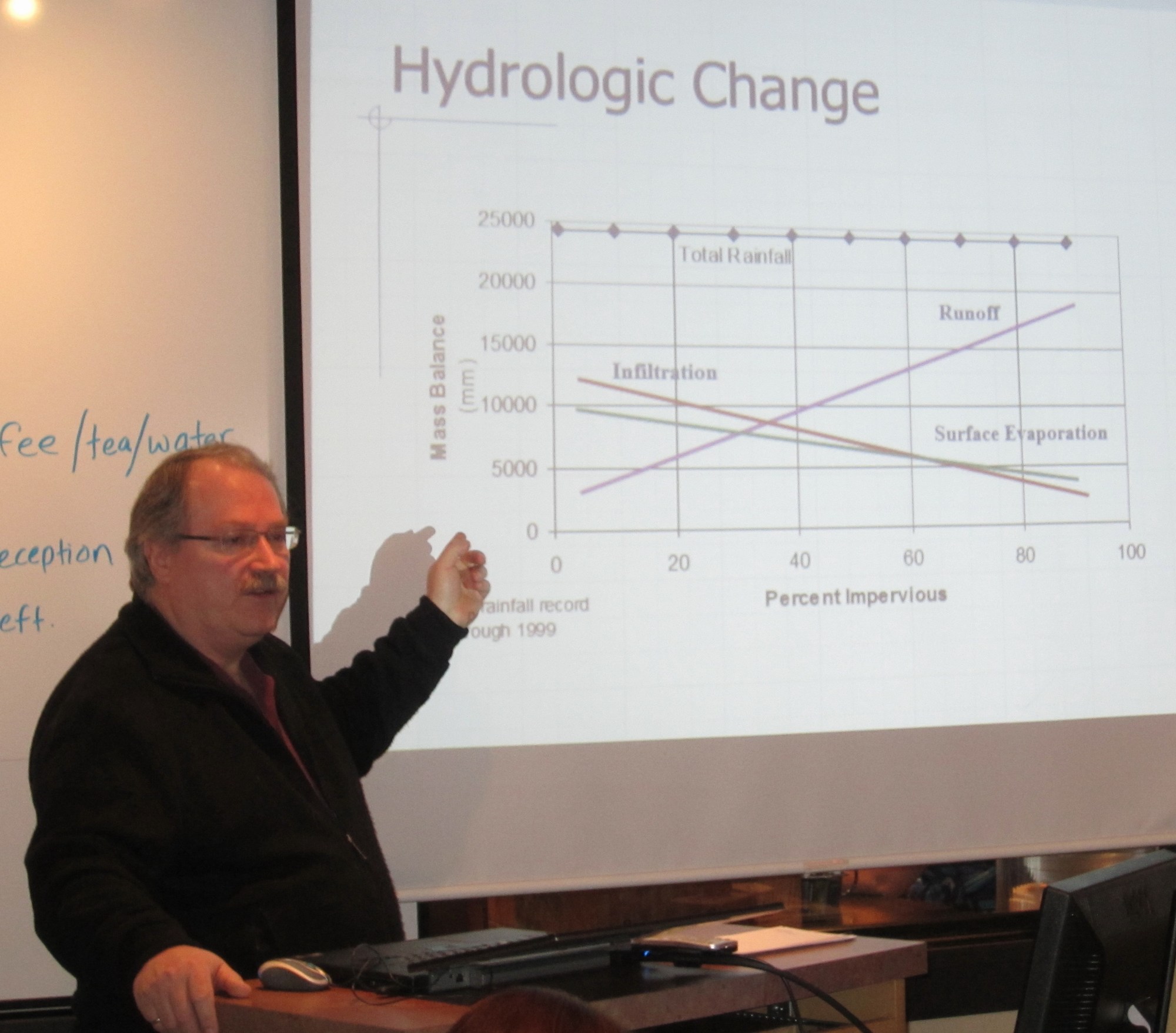 Dr. Rowney is a recognized global authority in his fields of expertise. He brings a wealth of North American and international experience to his responsibilities as WBM Scientific Authority.

“Watershed and drainage models are not a ‘one size fits all’ item.  These tools each have pluses and minuses, and tend to reflect the regulatory and physical context for which they were first developed,” states Charles Rowney.

“Even the modellers who use them very effectively can have unconscious biases which reflect from the places they practice and the tools they use.  This is probably a great place to remember the old saying, that ‘if you have a hammer the whole world looks like a nail’.  So the challenge we face is to find modeling technologies that are right for our needs, the solutions we prefer, and the processes we have developed.” 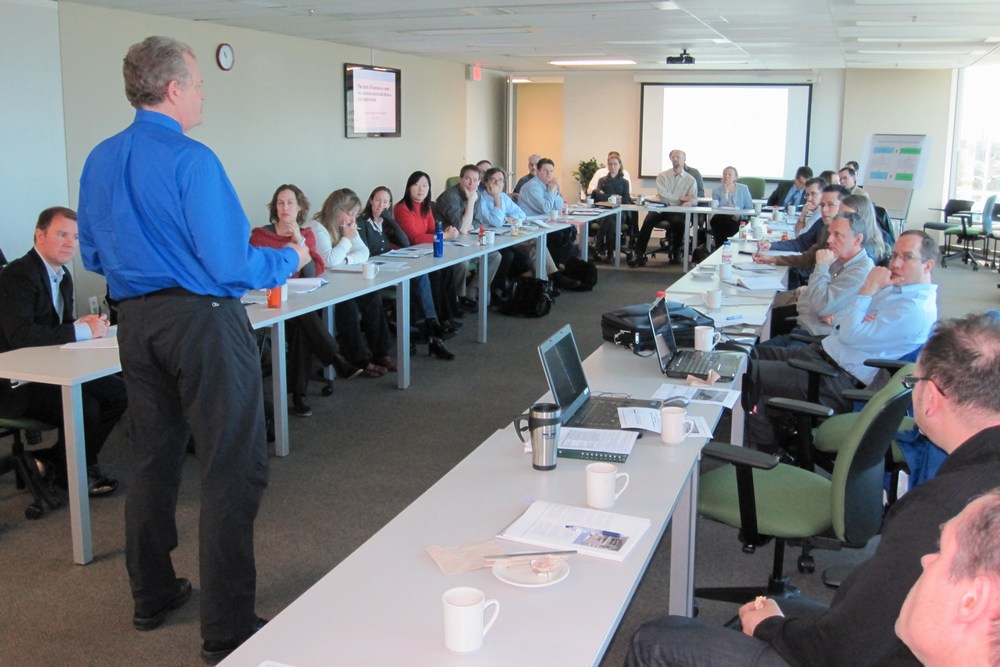