“At the time of this 2013 Annual Meeting, the Partnership for Water Sustainability in British Columbia (PWS) commences its fourth year of operations.  Our work continues to build on the efforts of many collaborators who, for more than six years prior to the founding of the PWS, have remained committed to advancing water sustainability planning and implementation in British Columbia,” stated President Tim Pringle.

“We are in for the long haul.  Watersheds are fundamental to our settlements. By working to balance watershed health with settlement prosperity, communities can sustain their well-being.  PWS established its Convening for Action in British Columbia initiative to support communities to understand this equation and move to implementation.” 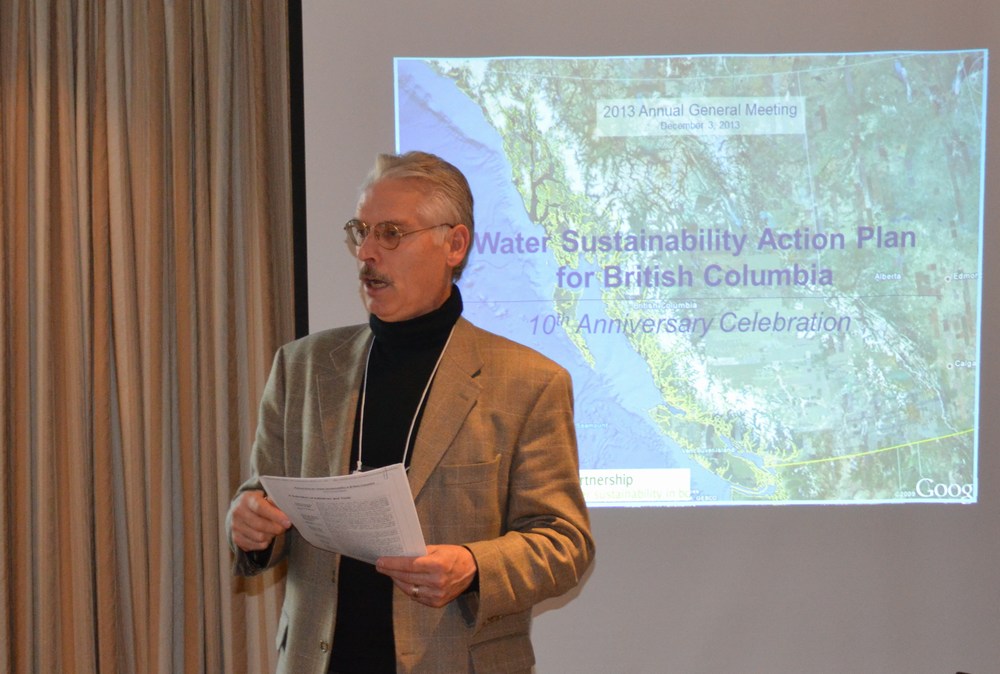