May 3, 2013 - Posted in Convening for Action in the Northern BC Region, Uncategorised 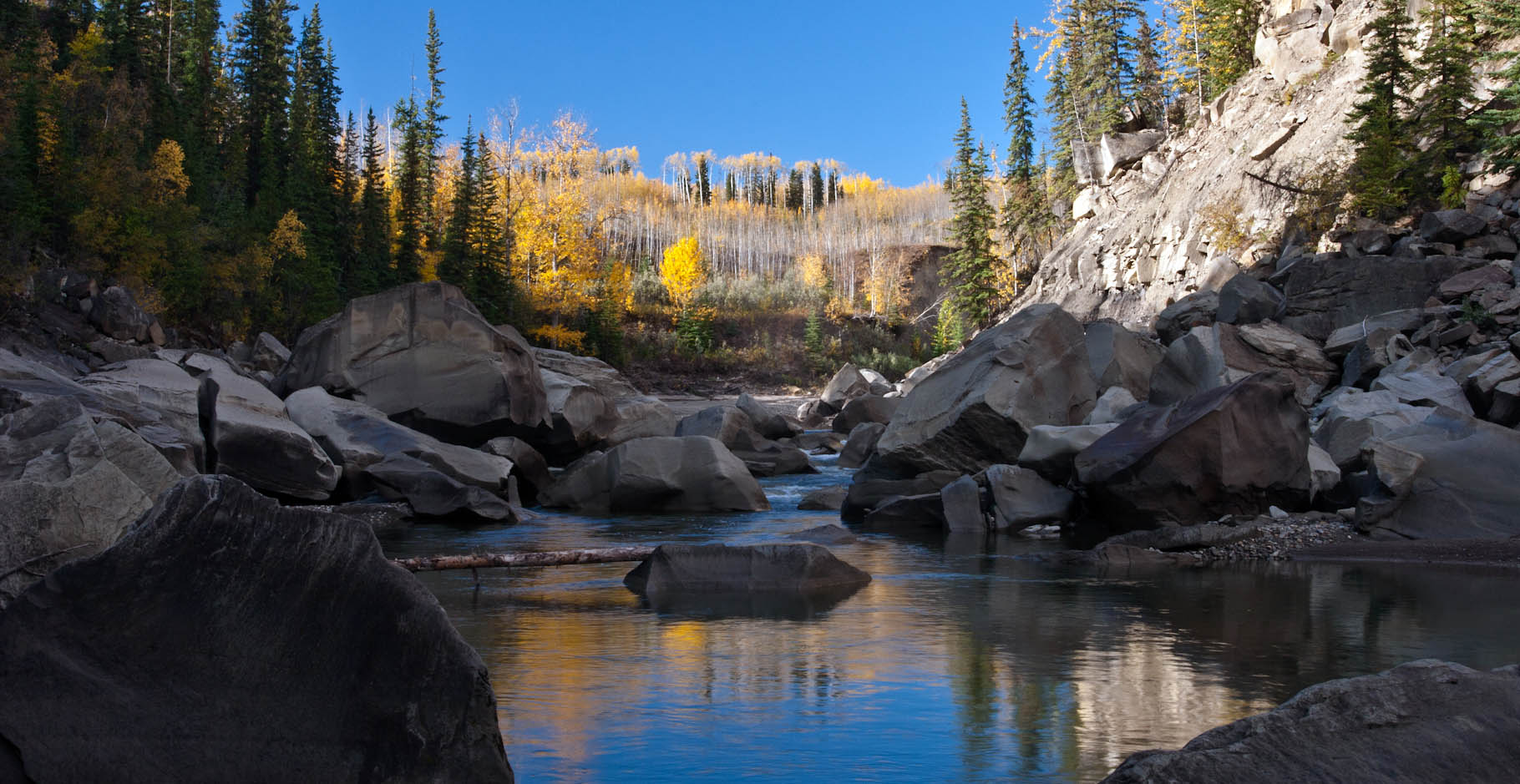 With passage of the British Columbia Drinking Water Protection Act in 2001, drinking water purveyors across the province have been subject to a requirement for a Water System Assessment leading to a Source Water Protection Plan (SWPP).

The following article as contributed by Reg Whiten, P.Ag RPP MCIP, Planning Consultant, and the Watershed Steward for the City of Dawson Creek, a community of 12,000 situated in northeast BC. In 2013, the City was nominated for the first-ever Council of the Federation Award for Excellence in Water Stewardship for BC.

“Formal direction for a Source Water Protection Plan (SWPP) is provided by the Regional Health Authority, and places an ongoing onus on the purveyor to identify, monitor and report water quality risks,” states Reg Whiten. “Whether the drinking water source is found in ground or surface water from upstream watersheds, the challenge can be a daunting one to effectively develop and maintain an effective SWPP.  Indeed, all source waters have their inherent risks given potential pathways for pathogens or other contaminants from industrial activities that might find their way into a community system’s raw-water intake.”

“Source watersheds change over time, as do the nature and extent of water quality and supply risks or hydrological effects from a combination of natural or anthropogenic factors.  Such effects on the hydrological regime can range from inherent biophysical features, uncertain climate change impacts and landscape perturbations such as Mountain Pine Beetle infestation.”

“The multi-barrier approach to drinking water protection forms the foundation to risk reduction, but there are many factors that must be in place for this to work effectively.  For the past twenty years, the City of Dawson Creek has taken upon itself to better understand and manage its source water supply.  Its experience may be of value to other communities – urban, rural and First Nations – around the province that have yet to prepare an SWPP, and may also have water sources with varied and expanding land-use and resource development features.”

“For over 60 years, the drinking water source for the City has been the upper Kiskatinaw.  At the time the US Army Corp of Engineers constructed the City’s water supply system during the Second World War, it would have been hard to imagine just how much the landscape within the upper Kiskatinaw River watershed (UKRW) would change in the decades to follow.”

“The unstable silty drainage system that gave definition to its Woodland Cree namesake translated as “Cutbank river” is known for its high natural spikes in turbidity after spring freshet and intense rainfall periods. Variable water flows evidenced by more frequent and extreme (flooding and drought) events in recent years have resulted in six periods of potable water-use restrictions since 1992.”

“As development has intensified over the past twenty years, so too have concerns about impacts to surface flows and quality resulting from various forms of Crown and private land development by gas, agriculture and forestry with resulting rapid expansion of water course crossings, and increased surface disturbance to wetlands and riparian areas.”

“Recent initiatives by government and industry to disclose fracturing fluid constituents, introduction of a new water allocation and water use reporting system along with improved hydrological modelling are all measures which should eventually increase the City’s ability to implement its watershed management objectives.”

“Through the City’s creation of a formal, ongoing Watershed Steward position and program in 2008, considerable impetus has been given to SWPP implementation,” continues Reg Whiten.

“Through its partnership with the Peace River Regional District, the province, industry and government stakeholders, great strides have been taken to address key watershed research questions, such as effects of wetland loss, aquifer delineation and ground-surface water interactions.”

“The Kiskatinaw Watershed Forum and Field Tour yielded valuable insights on these topics. Part of that effort will also include completion of an updated water quality risk assessment. There are indeed many challenges related to effective Source Water Protection. These include such considerations as:

“Through effective engagement of watershed stakeholders, it is hoped the City will soon be well positioned to develop a model of watershed governance tied to an effective hydrological monitoring system for improved decision-making for both water and land-use management.“

“To be effective in managing both risks and opportunities, the City is employing a strategic and integrated water stewardship approach consistent with other community sustainability initiatives,” emphasizes Reg Whiten.

“Such measures include a) continued operation of its headwaters source reservoir at Bearhole Lake, b) optional raw-water reservoir expansion from a ninety day to one year storage capacity, c) possible groundwater augmentation d) ongoing distribution system management retrofits to reduce leakages and increase efficiency e) waste-water recycling through its new Reclaim Facility and f) a host of other water conservation and planning initiatives.”

“It is hoped that the combined efforts and investments in both watershed stewardship and water-use management will create a stable and healthy environment for sustainable community development well into the future,” concludes Reg Whiten.