Modernization of the Water Act is seen by the Province, and others, as an essential part of delivering the Living Water Smart vision.  It is about making BC’s water laws simpler to understand, communicate, administer and enforce as communities respond to current and future challenges.

For an overview of the scope and process, click on BC’s Water Act Modernization: Province releases Technical Background Report as companion to Discussion Paper.

“The response to WAM has been overwhelming.  Over 600 people attended 12 workshops held across the province and we have received almost 1000 written submissions.  Our team is currently summarizing the diversity of perspectives into a Report on Engagement that will be posted online,” states Lynn Kriwoken, Director in the Ministry of Environment Water Stewardship Division, and the Province’s lead person for Living Water Smart.

“As we move into our next phase of policy development, we are seeking input from external technical experts. Individuals with First Nations and non-government organizations have been invited to participate in the process in an advisory capacity.”

Kim Stephens, Executive Director of the Partnership for Water Sustainability in British Columbia, is one of the individuals named by the Ministry as a Technical Advisor.

“The role of the Technical Advisors at these collaborative workshops is to apply their expertise and perspective to the potential policy options for a modernized Water Act. Participation is as a technical expert, not as a representative of any particular constituency,” explains Lynn Kriwoken.

Two full day workshops are planned. The first was held on June 16, 2010 in Vancouver at the Simon Fraser University Harbour Centre. The second will be held at the end of July.

Kim Stephens is an engineer-planner whose 37 years of experience cover the spectrum of water resource and infrastructure engineering issues – from master planning and computer modeling to project design and implementation.

He has received international recognition for his pioneering efforts and has been invited to speak on ‘the British Columbia experience’ and make keynote presentations at forums in Australia and throughout North America.

Kim Stephens was a member of the Provincial Working Group appointed by the Ministry of Environment to develop A Water Conservation Strategy for British Columbia. This was completed during the period 1997 – 1998, and provided the foundation for the Water Sustainability Action Plan.

“It is an honour to serve as a Technical Advisor,” states Kim Stephens. “I believe that I can bring value to the process because I provide two perspectives. First, I am a water practitioner. Second, I am able to view the process through the lens of local government.” 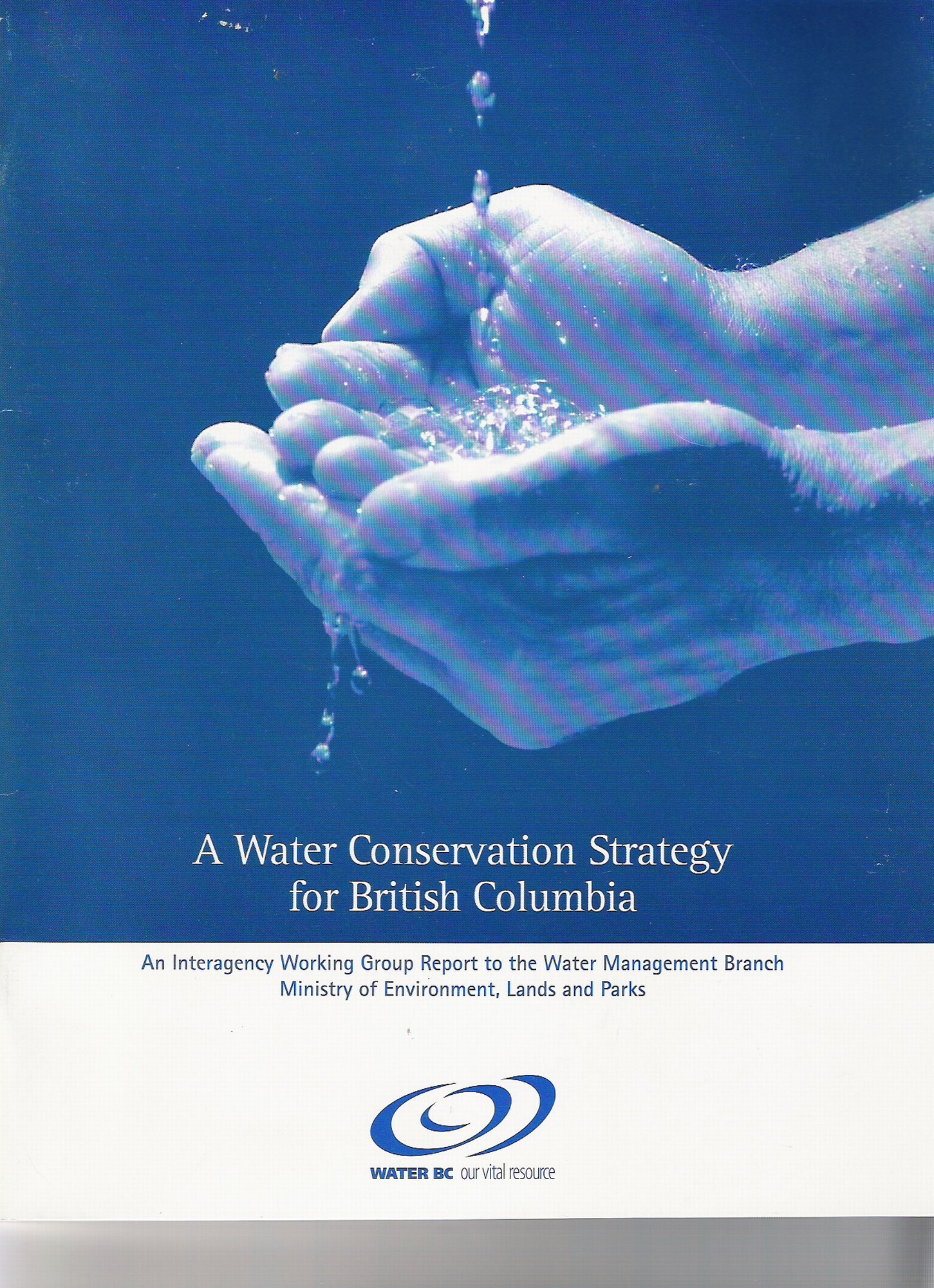