Flood and Drought! Feast AND Famine!

The 2015 workshop is designed to spark a conversation and ultimately inform a shared vision for ‘designing with nature’ to restore hydrologic integrity and maintain the seasonal ‘water balance’. The workshop informed attendees about tools, in particular the Agricultural Water Demand Model for BC that can help communities achieve a vision for water resiliency when the climate is changing.

The event attracted an audience totaling 115. This included representatives of 18 local governments from the Metro Vancouver and Vancouver Island regions.

Bob Sandford, water champion and author, was the keynote speaker. “After a period of relative hydro-climatic stability, changes in the composition of the Earth’s atmosphere have resulted in the acceleration of the global hydrologic cycle with huge implications for every region of the world and every sector of the global economy,” stated Bob Sandford.

Visit the homepage for the workshop: https://waterbucket.ca/cfa/category/on_the_ground_changes-in-british-columbia/2015-feast-and-famine-workshop/ 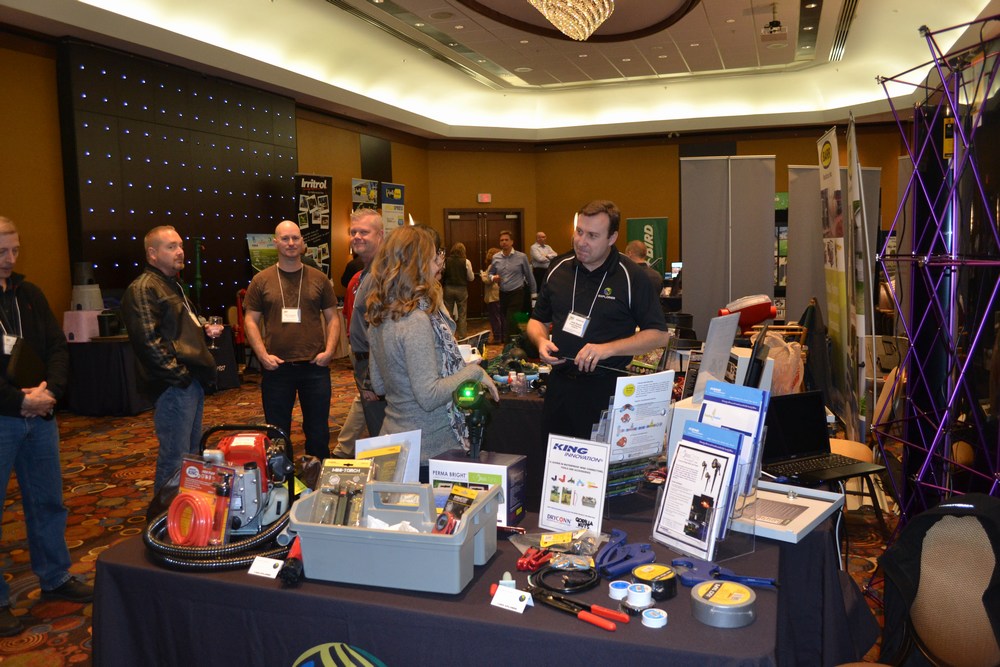 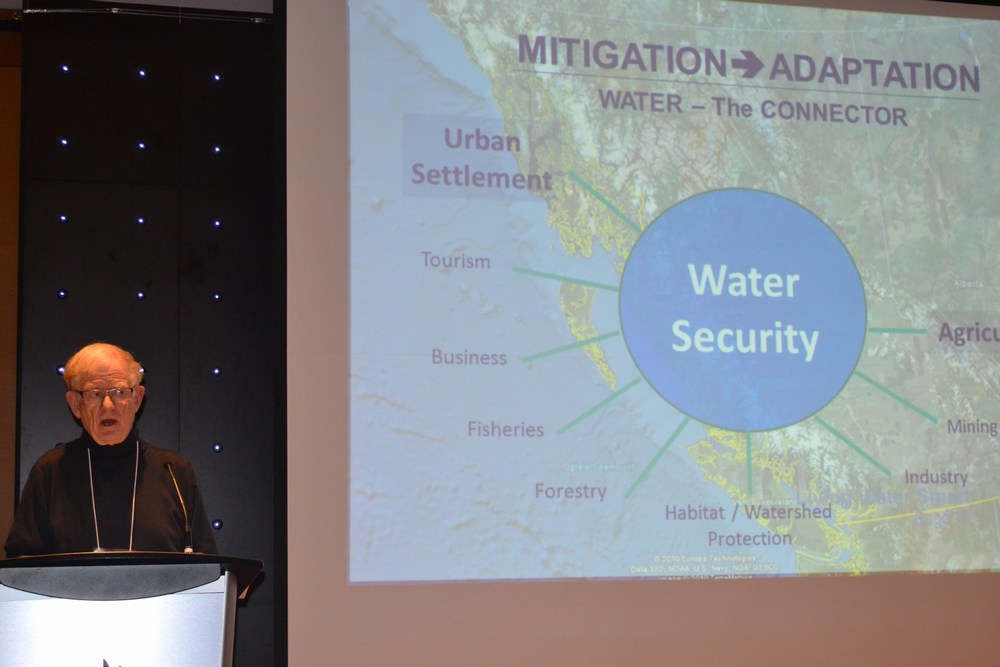